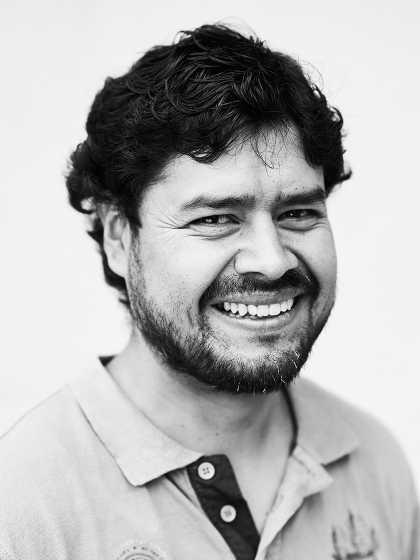 The Virtual Observatory can provide a valuable source of material
for presentations in digital planetaria. However, as discussed in a
previous paper, importing data from the Virtual Observatory can be a
time consuming process. Data must be downloaded manually from a web
portal or programatically by using an API (Application Program
Interface). The data must then be transformed into one of the
formats used in digital planetaria: this can be done by ad-hoc
scripts, but writing them takes time and is prone to error. The
Data2Dome consortium, provides an excellent source of data for
digital planetaria, but does not provide a tool to access archival
catalogues in a flexible way. Here we present a tool that can
accelerate the transformation of astronomical data into formats that
can be used by systems commonly used in digital planetaria. The tool
consist of a graphical user interface that gives the ability to
explore and query a range of different astronomical databases, such
as KiDS, GAIA and SDSS. It can store queries in a database, and
transform the data into appropriate planetarium formats. Prototypes
of this tool have been used to prepare data for use in presentations
in the Dot Live Planetarium in Groningen. It has been shown to be a
convenient method of preparing presentations by professional
astronomers on specialist subjects.