Panoramic IFU spectroscopy is a core tool of modern observational astronomy and is especially important for galaxy physics. Many massive IFU surveys, such as SDSS MaNGA (10k targets), SAMI (3k targets), Califa (600 objects), Atlas3D (260 objects) have recently been released and made publicly available to the broad astronomical community. The complexity and massiveness of the derived data products from spectral cubes makes visualization of the entire dataset challenging, but nevertheless very important and crucial for scientific output.

Based on our past experience with visualization of spectral and imaging data built in the frame of the VOxAstro Initiative projects, we are now developing online web service for interactive visualizing spectroscopic IFU datasets. Our service provides convenient access and visualization tool for spectral cubes from the publicly available surveys (MaNGA, SAMI, Califa, Atlas3D) and results of their modeling, as well as maps of parameters derived from the cubes, implementing the connected views concept. Here we will describe the core components and functionality of the service, including an API implementation that combines REST API and GraphQL endpoints on top of Django+Postgres backend as well as a fast and responsive user interface built using the modern Vue.js-based framework Quasar. 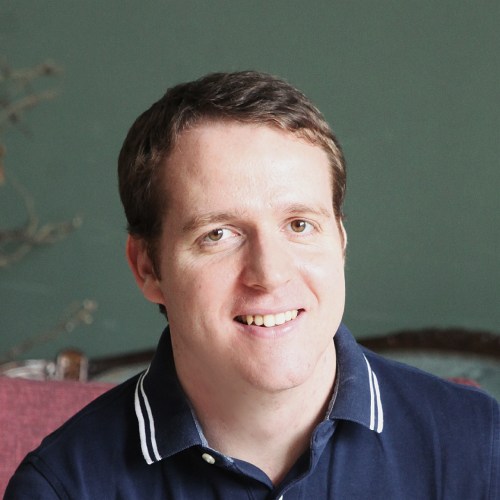